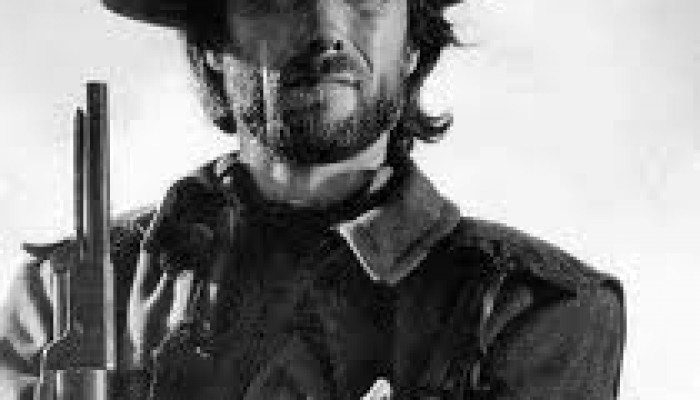 “It ain’t what you don’t know that gets you into trouble. It’s what you know for sure that just ain’t so.”-Mark Twain

Have you ever gotten into trouble because of something you just KNEW was true?

I for one, am uncomfortably familiar with the taste of my own foot in my mouth.

My grandpa once told me, “Think long think wrong son!”, and I have sworn by it ever since. But then there is the taste of foot again…and doubt creeps in.

As it turns out, there is scientific data now that can help us better understand WHY we jump to faulty conclusions (and how we can minimize the damage to both ourselves and others.).

The data in question is found in a fascinating book titled, “Think Fast Think Slow” by Dr. Daniel Kahneman. If you are interested in reading it, be ready to pick your poison; 14 hours of audio OR a paperback book that weighs 1lb. and is over 500 pages long (not your typical summer reading).

If there is one thing I can do well..it’s dumbing things down for all of us.

My brief and brutal summary of “Think Fast Think Slow”:

1. Its all about how we think. Essentially, every decision we make involves some combination of either Intuition (called System 1) or Logic (called System 2).

3. System 2 (Logic) is typically slower, deliberate, rule-based, rational and analytical in nature. Think of a golfer stepping back to survey the course, setting his ball down, stepping back again, taking a few practice swings, changing clubs, more practice swings , ad nauseum(you get the picture).

4. System 1 is the Rockstar-we pride ourselves on being “right” about people/situations and idolize those who we think can do the same. We pay CEO’s millions for their “gut instincts”. We all just knew Carrie Underwood was going to be big…but who of us saw Susan Boyle coming? Susan exposed how weak system 1 thinking can be.

5. System 2 is the Class Nerd – we tend to ridicule the person who applies math/probability to what we see as simple problems. Take putting together a baseball team as an example. In the book (and subsequent movie) Moneyball, a hundred years of system 1 thinking is turned on its head when a couple of nerds use probability to put together a baseball team that shatters records and goes deep in the playoffs despite having a minuscule budget.

I will illustrate by using the “best-known and most controversial” of the experiments found in the book:

Participants in the experiment were told about an imaginary young woman named Linda, who is single, outspoken and very bright, and who, as a student, was deeply concerned with issues of discrimination and social justice.

The overwhelming response was that (2) was more probable; in other words, that given the background information furnished, “feminist bank teller” was more likely than “bank teller.”

This a blatant violation of the laws of probability.

Every feminist bank teller IS a bank teller; ADDING detail only LOWERS probability.

Yet among students at Stanford’s Graduate School of Business, (with extensive training in probability I might add), 85 percent flunked the Linda problem.

Heres the problem, System 1 is kind of gullible and sometimes gets things wrong. Think Clint Eastwood turning over the bodies of the “bad guys” he just shot up and finding a friend there…what the!? How did THAT happen?

Which is EXACTLY why we often need System 2 to save us from ourselves.

Next time your ready to draw with your guns blazing, choose to pause and reflect (if only for a minute).

Does this really mean that?

What if that text was typed out with a smile and not a sneer?

Was that facial expression really meant for you? After all..it could just be the Spicy Thai food they had for lunch.

And maybe…just maybe, thinking LONG will help us get it RIGHT this time.

James 1:19b – “…everyone should be quick to listen, slow to speak and slow to anger.”